First time Dad Leo travels frequently for his job and wanted a reliable baby monitor to help keep an eye on his new baby. Check out what he thinks of Cubo AI!

Cubo Note: First-time Dad Leo travels frequently for his job and wanted a reliable baby monitor to help keep an eye on his new baby. Check out what he thinks of Cubo AI!

Finding Cubo AI came as a nice surprise when looking for a baby monitor. Since 8 out of the 10 features are pretty similar to other baby monitors out there, I was actually thinking of buying one of the more inexpensive baby monitors on the market. Then one day I accidentally came across an article from a tech news website leading me to Cubo’s crowdfunding campaign.

Cubo’s AI detection feature (i.e. covered face alert) attracted me right away, not to mention being able to use my own device as the monitor from which to watch the live feed and the ability to use it as a normal security cam. Because my work requires me to travel often, Cubo soon became my best option after discussing with my wife.

Cubo was actually delivered on the same day that our baby arrived - right on time! Unboxing and setup only took me about 15 minutes and that was the same day we came home from the hospital! Everything in the box was placed nicely and the instructions given made the whole process even easier. 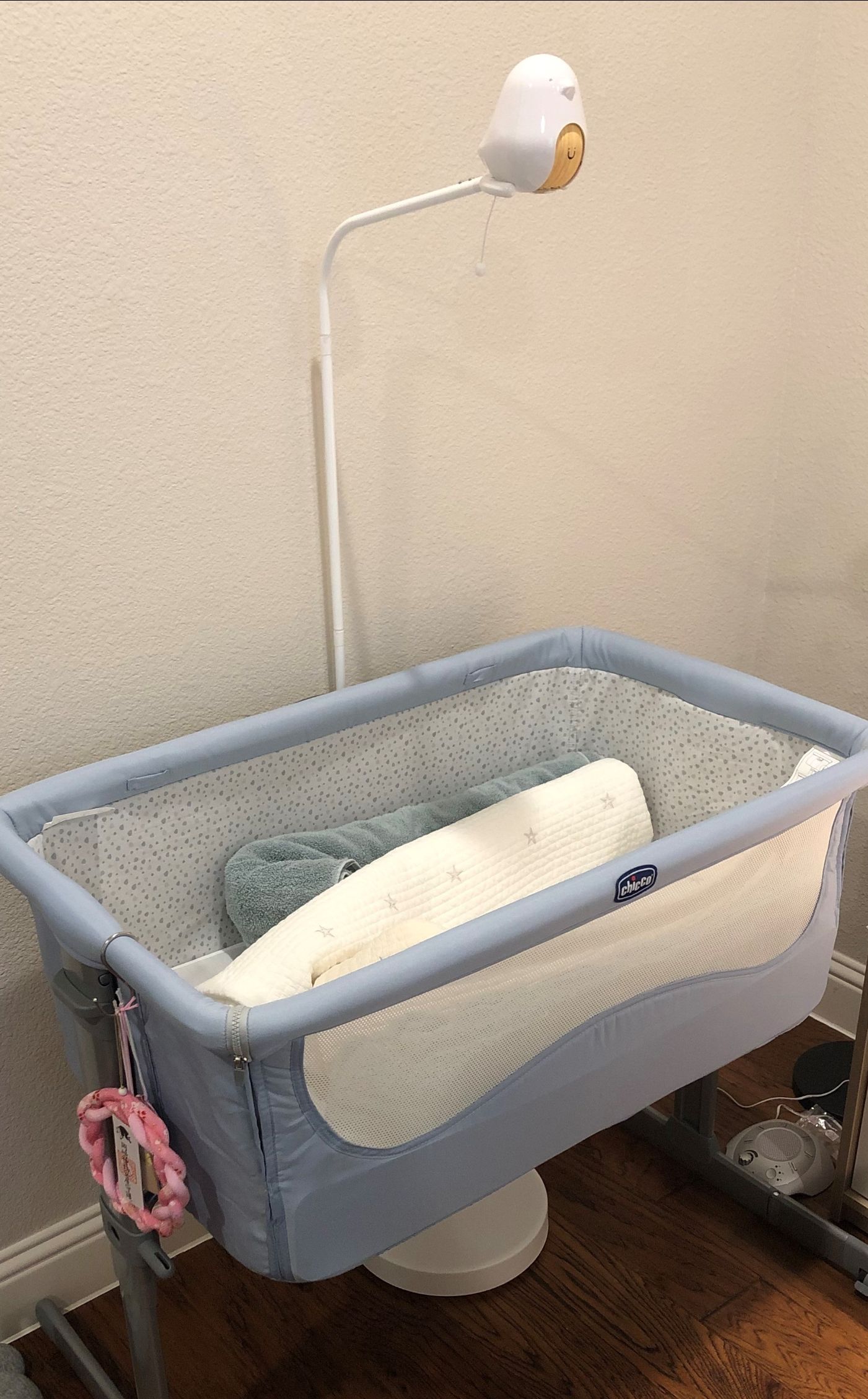 Baby Monitor with 1080p HD Camera the The Best Night Vision: Check in on Baby anytime!

After I played with the app for 5 minutes, I discovered the share feature to allow me to give access to my wife and other family members. That night, I got feedback from people living in other states or even other countries, commenting on the clear video feed, even in the dark! Everyone though the auto captured pictures were also a nice touch. The only complaint? Now everyone wants us to leave baby in the crib longer so they can see all the time!

Overall, Cubo is a really great baby monitor that I would definitely recommend, not only as an engineer, but also a first time dad. The Cubo AI team is still growing, but they respond to any feedback that users reports in the Facebook Community and continuously works to improve its features. My cousin’s baby is arriving next February and I can’t wait to get another Cubo for her as a first gift.

Did you enjoy this user story? Check out Chelsea's story about using Cubo as a working mom.